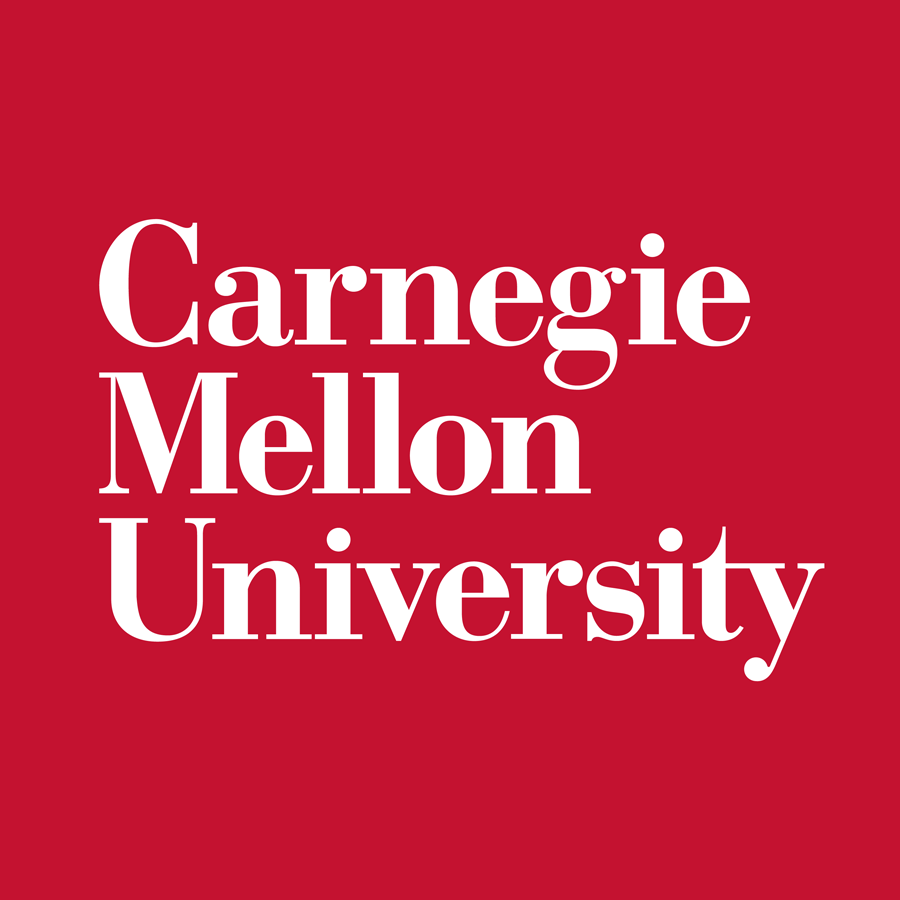 We, the School of Computer Science (SCS) Master’s students at Carnegie Mellon University, establish this committee formally in order to ensure the betterment of aforementioned student life during our time here and beyond by spearheading initiatives and providing feedback to the Dean of Computer Science.

This organization was created in order to better student life in three dimensions:

In order to achieve the purpose set forth in Article I, this committee will work within the following confines

At least 60% of active members (those who choose to vote) need to agree on changes to this document. Amendments will be proposed two weeks before the vote. All amendments are subject to final approval by the Dean’s Office.